For the past several months detectives with the Southeast Iowa Narcotics Task Force (SEINT) and the Iowa Department of Narcotics Enforcement (DNE) have followed up on information about the distribution of large quantities of narcotics in the greater Burlington area.

On Wednesday, the two agencies, along with Burlington Police Department’s K-9 unit, conducted a traffic stop on a vehicle agents had identified as transporting narcotics, a news release says. 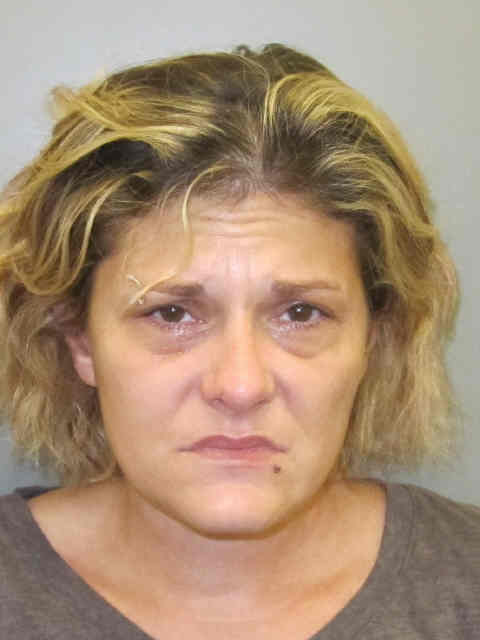 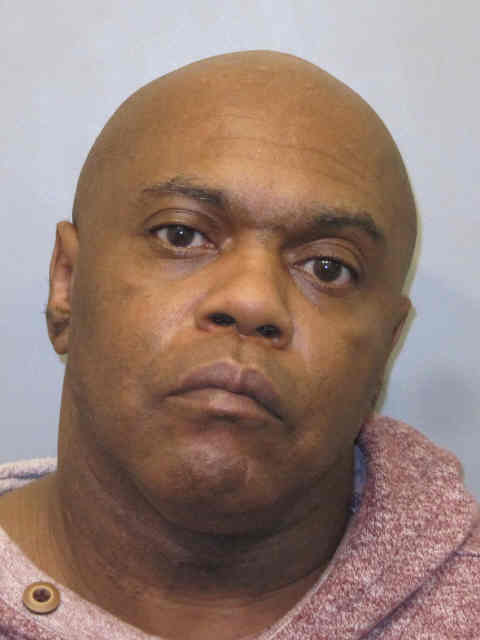 Robinson and Lloyd were held at the Des Moines County Correctional Center.

The investigation is continuing, and additional arrests are expected. The counter-drug efforts conducted by the Southeast Iowa Narcotics Task Force are partially funded through the use of JAG/BYRNE grants administered through the office of Drug Control Policy of Iowa and local law enforcement agencies. SEINT will continue to collaborate with local, state, and federal partners to combat illegal drug distribution in Southeast Iowa.