UPDATE: Davenport police tell Local 4 News a car was chasing several people who were running and gunshots were fired near the 1000 block of West Kimberly Road. No one was hurt from the incident, but bullets did hit the nearby Arnold’s Body Shop. 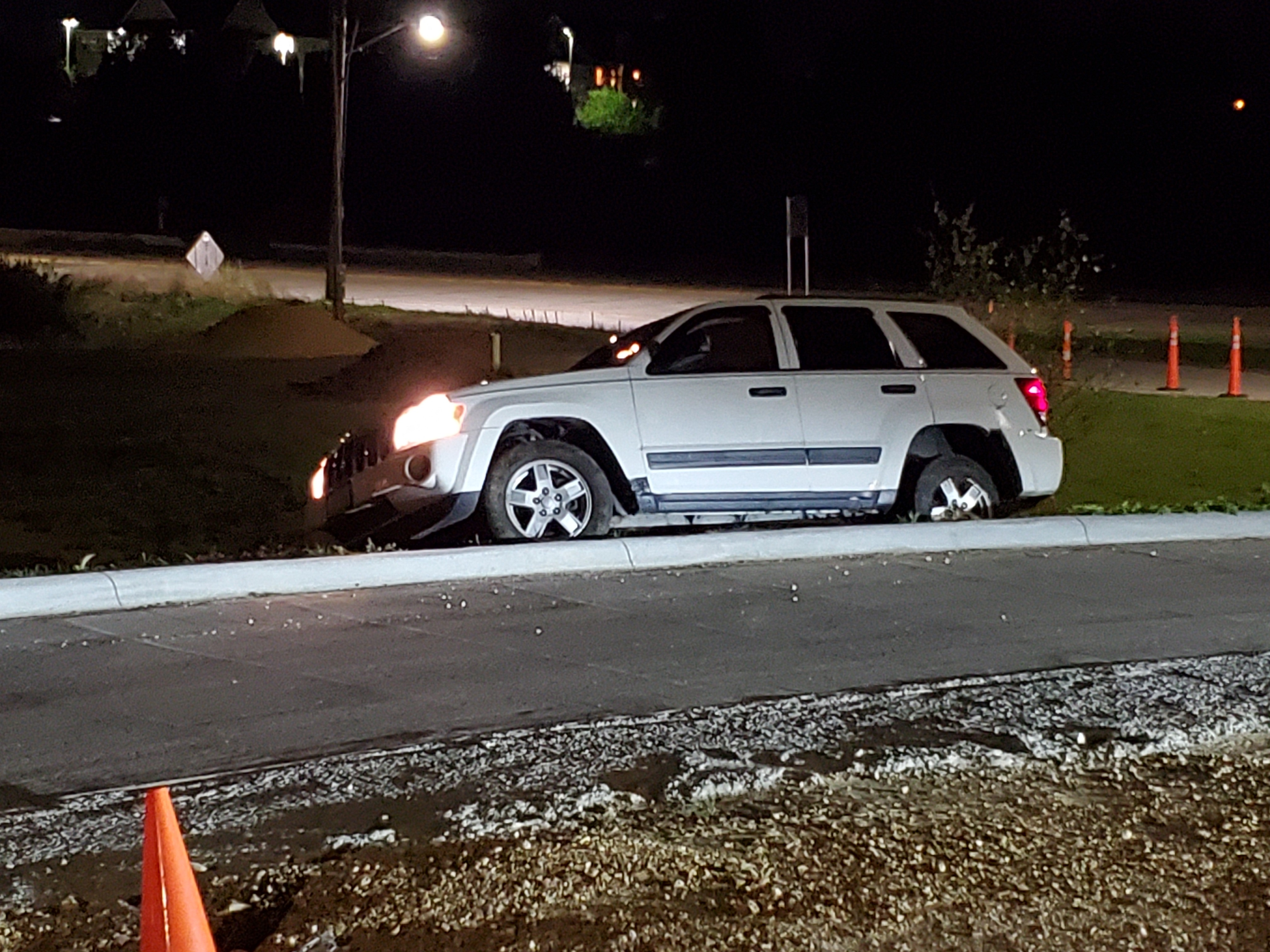 Police said no injuries were reported.

Local 4 News was the only station at the scene.

Police also were on hand Sunday night in the area of Goose Creek near 55th and Brady streets, where a white van was in the ditch.

Local 4 News will provide details about these developing stories when they are available.