A Missouri man was being held Friday on a $1 million cash-only bond in connection with a 2017 slaying and robbery in Davenport.

According to the arrest affidavit:

Police say Graham and co-defendants killed Demetrius Allen, on March 5, 2017, during a robbery where all three defendants were present shortly before 1:30 a.m. in a parking lot/garage area of Brady Street Stadium on the 3600 block of North Brady Street. 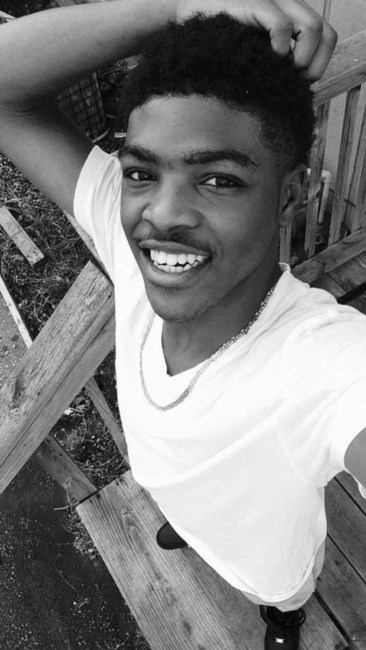 During the robbery, Allen, 18, was shot multiple times, and the three took his money and personal belongings.

Graham also is being held on another cash-only bond of $5,000.

According to the Iowa Cold Cases website, Allen, 18, was found dead of gunshot wounds when police responded to the area after a report of someone lying in the parking lot on the northeast corner of the stadium.

This is a developing story. Local 4 News will provide details when they are available.

A local high school basketball coach put on administrative leave a while back is now stepping down from the team.

Monday evening, the Moline-Coal Valley School Board voted unanimously to accept the permanent resignation of Tracy Sant Amour during a special meeting.