Davenport police, who found at least five shell casings, responded to a report of gunfire shortly before 3 p.m. Monday in an alley off the 700 block of South Concord Street in Davenport.

Local 4 News was the only station at the scene.

Several officers were at the scene, while an ambulance crew tended to someone in the back of a squad car. A passenger car was smashed against a garage and a pole, where at least one suspect may have taken off on foot.

Other crime-related news from Local 4 News 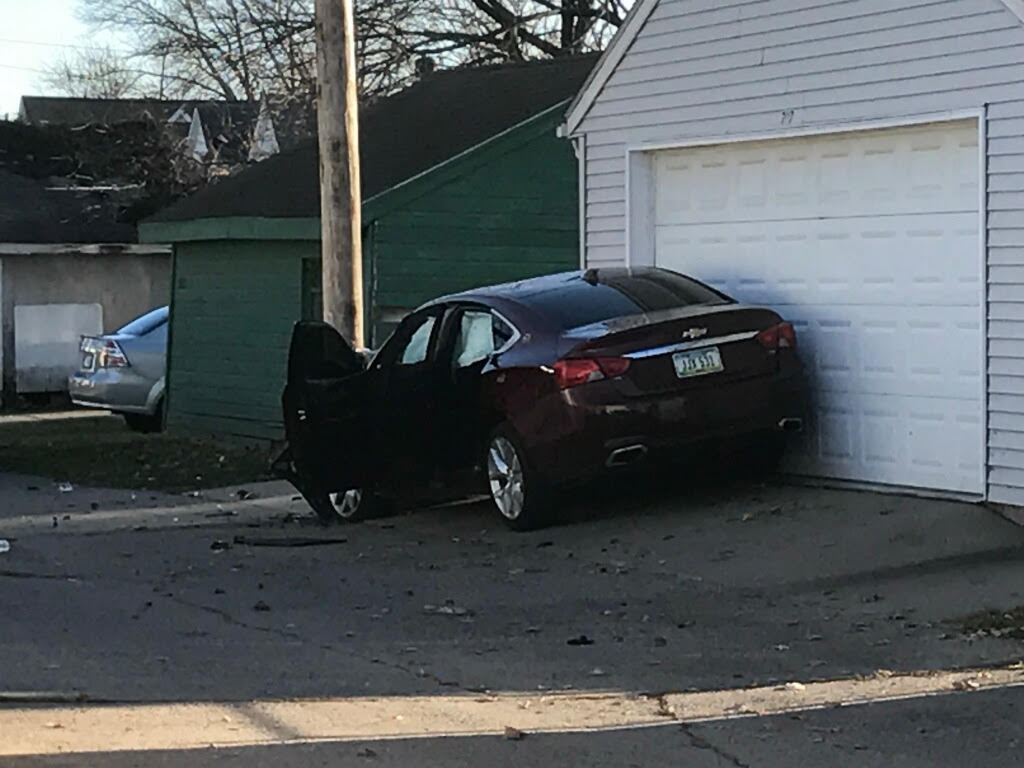 Officers canvassed the area for blocks around a large area. Police Chief Paul Sikorski also is at the scene.

Police have recovered two different calibers of shell casings, both 9 mm and .40 caliber.

This is a developing story. Stay tuned to Local 4 News, Fox 18 News and OurQuadCities.com for updates. Got a news tip? Forward it to Local 4 on Twitter or Facebook or download our app on your iPhone or Android phone.

TOOL to rock out at Moline’s TaxSlayer Center next March

UnityPoint Health — Trinity asks you to have a heart, potentially save your life