For most of March so far, temperatures have stayed decently above average.

By the rest of the week we are expected to remain above average as highs will be staying in the low to mid 50s, but rain is on the way.

John Knaak celebrated his 95th birthday and he did it in style. Currently Knaak resides at New Perspective Senior Living. Originally his son, John planned for a big party inside of the facility, but due to the Coronavirus he had to improvise. Thus he came up with the of having a parade headed by the Silvis Fire Department. All of Knaak's family and friends came out and drove by to wish him a happy birthday and give him a present.

"The Coronavirus has really caused an issue, but we thought we would embrace it and bring people to see him, not in a close capacity, but drive by see him and share a little of their life with him today."

The city of Rock Island will be issuing grants of up to $2,500 dollars to locally owned businesses to help them in this tough time. The stores are all happy to see that the city is doing anything that they can to help

"It would be huge." Said Kay Schneider, the owner of SK Model Salon. "Every little bit helps you know I don't care what it is every bit helps and whatever we can get is gonna be headed in the right direction that's for sure. That could keep our doors open and we could get everybody back to work."

Across the country and the world, health care providers are seeing a shortage of critical protective equipment.

That's why people from all over… including here in the Quad Cities… are stepping up to answer the call. 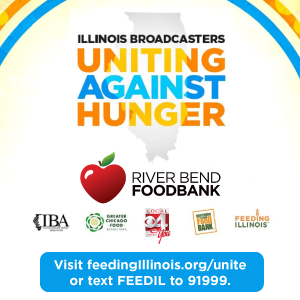 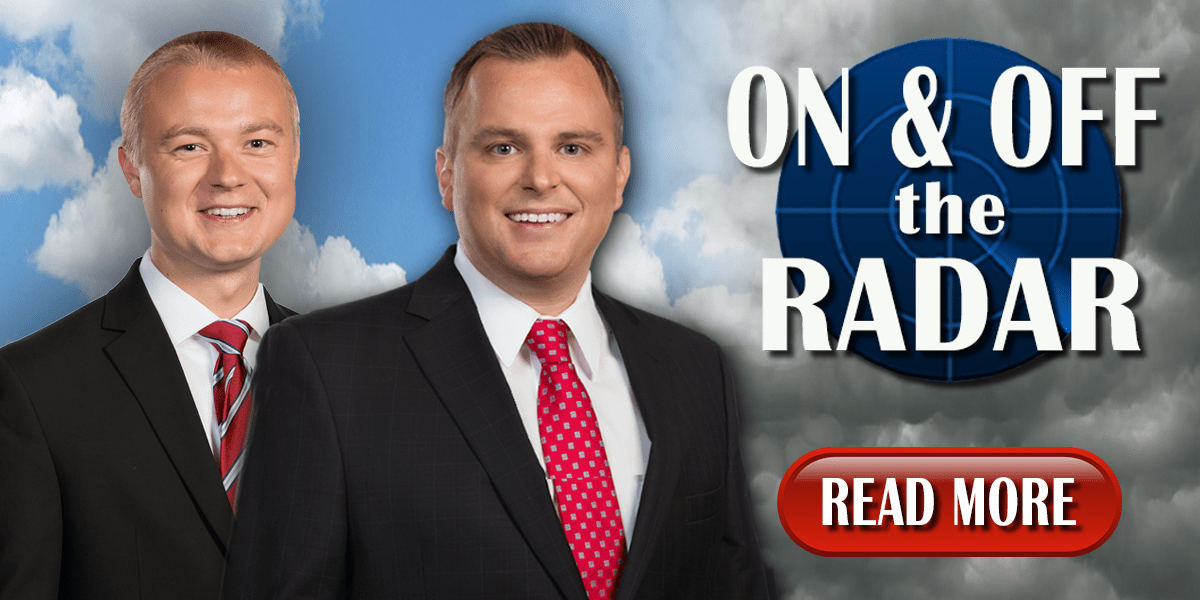